Best IPL Song To Make You Groove Without Any Care 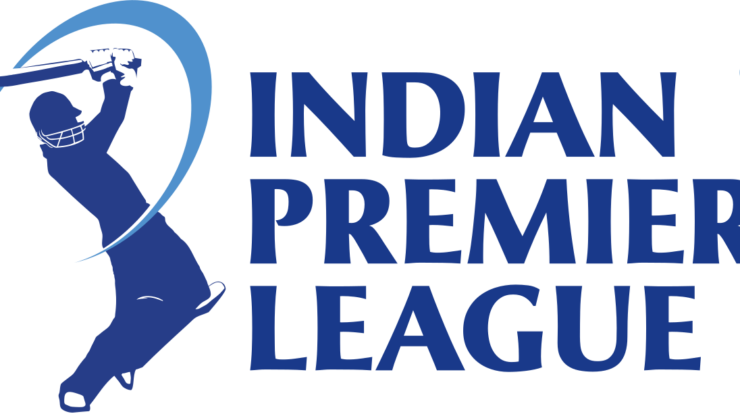 While the Indian Premier League’s major appeal is still its high-quality cricket, the event has also supplied fans with various types of entertainment throughout the years. Analysis, interviews, contests, advertisements, and songs have all contributed to the brand’s allure.

The songs, in particular, are played on and off the pitch throughout the tournament and end up lasting with the spectators. Let’s take a look at all of the IPL theme song, from the beginning to the end.

Allow us to make your feet shake, and groove you on the best.

Every IPL Song Till Now 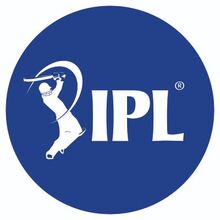 The original IPL theme song was named ‘Cricket Ka Dharmayudh’ or a ‘cricket battle,’ and it was created by A.R Rahman. It was a classic A.R Rahman song with his distinctive flair, and the video featured all of the top players at the moment battling each other.

The 2009 IPL did not have a theme song, but it did have an ad called “Divided by Nations, United by IPL” since the IPL was being held in South Africa, and it showed people and players from many nations coming together as a result of this event.

The major theme song for the 2010 IPL was named “Saare Jahan Se Acha,” and with the IPL returning to India, the song centered on the country, with all of the leaders of the teams standing in a stadium full of people chanting the song. The theme song for Extra Innings T20 was named “Lautaaya,” and it featured the show’s stars dancing to the tune.

“Dum lagakemara ray” was the 2011 IPL theme song. It had the renowned trumpet sound that we are all familiar with; the iconic song was played on the radio, television, and almost every part of India.

The 2012 IPL theme song was “AisaMaukaAur Kaha Milega,” and it was a hip-hop tune with notable cricket pundits in the video. Go for this IPL song MP3 download 2012.

The 2013 IPL theme song was called “Jumping Zapak”. It had Farha Khan dancing on a quirky song with catchy lyrics. This IPL song will definitely make you groove. Kapil Dev and other celebrities were included in the video, which was a humorous but ultimately enjoyable mashup.

The 2014 IPL theme song was named “Come, onBulavaAaya Hai,” and it was a typical IPL song with pop music and catchy lyrics, featuring pundits and celebrities dancing in the video.

The 2015 IPL theme song was titled “India ka Tyohaar,” which was an appropriate name given that the IPL had grown to be a major event by 2015, and the song properly captured the emotion.

“Ek India Happywala” was the 2016 IPL theme song. It was written by Salim-Sulaiman and performed by Raj Pandit. This song was written to bring Indians together and to spread the message “Spread love, not hate.” People loved to go on the sites and do IPL 2016 theme song download.

“Das Saal Aapke Naam” was the 2017 IPL theme song. This song commemorates IPl’s tenth anniversary and thanks to the audience for making it possible; the theme song has a fresh, upbeat tone.

The 2018 IPL theme song was titled “Yeh khelhaisherjawano ka,” and it featured all of the world’s top cricketers competing to be the greatest.

This is the IPL 2020 song, the most latest one, and the most famous one! “Game Banayega Name” was the 2019 IPL theme song. The video conveys the notion that it makes no difference how well you are known; you must perform. This IPL song 2020 was on the top charts.

Read Here: What is Kissanime, most ugly animated characters

Any country’s, event’s, tournament’s, or team’s anthem song expresses its essence, culture, diversity, and allegiance and dedication to its source. The IPL (Indian Premier League) is no exception; it is a competition in which the cricket pitch is transformed into a battlefield and players are transformed into warriors, showing their abilities and courage to win the famous IPL trophy. 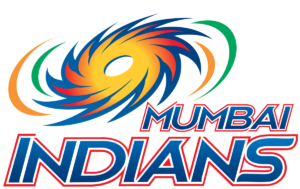 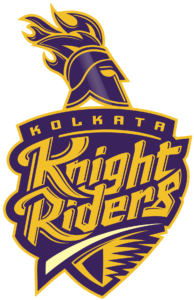 Korbo Lorbo Jeetbo is the theme song of Kolkata Knight Riders. In 2008, a joyful wave swept over the country. The audience was ecstatic. Let’s revisit the old memories of the original KKR IPL song ten years afterward. Till now, it is the best IPL 2021 song.

Vishal Shekhar composed the song, and the album featured a variety of vocalists and composers, including famous names like Usha Uthup and Bappi Lahiri. The song itself featured Shahrukh Khan dressed as a Kolkata Knight Rider, urging the squad and the audience to act, battle, and win. 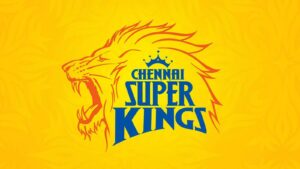 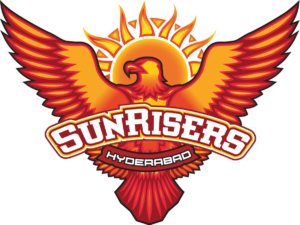 Sunrises Hyderabad was the most entertaining team in the first IPL season, with players such as David Warner, Kane Williamson, Rashid Khan, and Bhuvneshwar Kumar. G.V Prakash sang the Sunrises Hyderabad IPL anthem, reinvigorating the battling spirit within and savoring the taste of victory and triumph. “GO GO GO GO”. 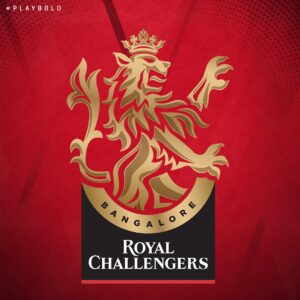 Read Here: 9xmovies: Everything To Know About This Website In 2021 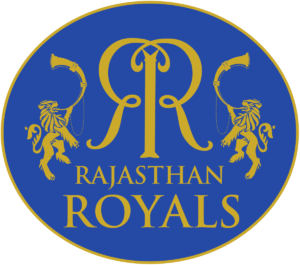 The Rajasthan Royals were the most underestimated team in the 2008 IPL, however, despite the criticism, the squad proved its worth and won the inaugural IPL title. The Rajasthan Royals’ IPL song “Halla Bol” portrayed the vibrancy and color of Rajasthani soil. Rajasthan’s market, streets, and local atmosphere were used in the video song. 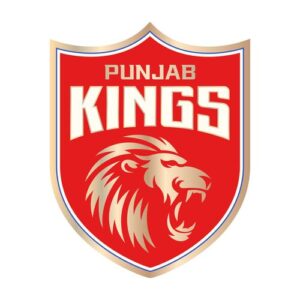 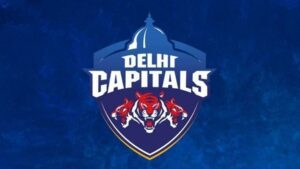 First, the Delhi Daredevils, now renamed as the Delhi Capitals, is the IPL’s dark horse, having reached the semifinals. The words of the DC IPL song were “Roar Macha,” which encouraged the squad to play brave cricket and earn the crowd’s respect and affection.

Shikhar Dhawan and Rishabh Pant were in the lead in the video, training with the team. Amit Trivedi sang and wrote the Anthem song.

Groove On The Best IPL Song

Every year, millions of Indians place their hopes (and joys) in the success of their favorite IPL team. This year will be no different, and there has been no drop in excitement and enthusiasm. To commemorate the event, we have included every IPL song up to this point.

Microsoft wants your PC to run on the cloud and, thanks to the COVID-19 pandemic, they may just be...
Fashion

11 tips on how to stay awake – At the School

What’s the difference between hub motors and direct drive in electric skateboards?